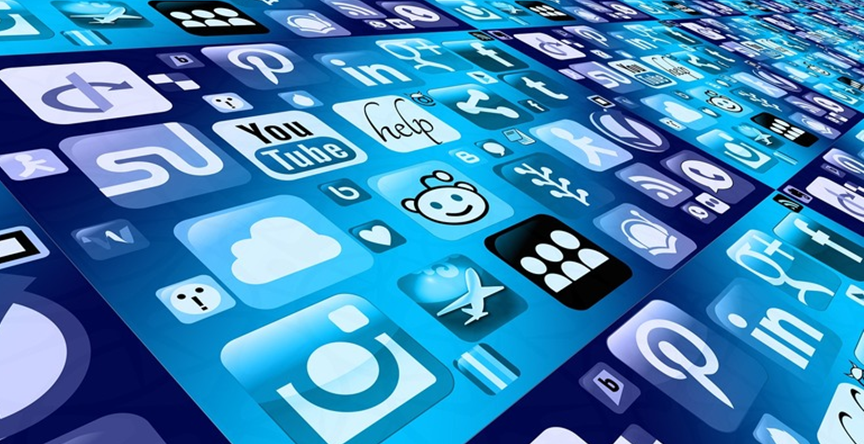 Smartphone apps have become a vital part of our lives. Messaging, staying fit, shopping, ordering food are just a few things that we use apps for. Downloading and installing apps like speakrandom, messenger, etc, from the Google Play Store is the most common way of getting apps that you want.

Have you heard of HummingBad, the Android malware that made its way to 85 million devices? “It was recently found in 46 new applications, 20 of which had even made their way into the official Play Store, passing Google's security checks,” wrote Bleeping Computer. HummingBad affected devices in various ways.

It auto downloaded apps on compromised devices, generated clicks on ads, displayed unwanted apps and even auto downloaded the advertised apps. HummingBad’s VM component bypasses Google’s security checks and that is how virus and adware ridden apps end up in the play store. So, how do you download apps if you don’t feel comfortable downloading them from the Play Store?

There are alternate app stores that give you the option to download the apps you want without any restrictions. One of the highly regarded alternate app stores is Uptrivial. It uses the most modern scanning technology to scan viruses and other malicious components like adware. Uptrivial’s app catalogue contains currently more than 50,000 apps so you should find all popular applications in case Google Play is not an option.

Reasons for apps being banned on Google Play?

In general, downloading apps from the Google Play Store is the way to go but there might be several reasons where the app you are looking for isn’t available there.

One of the most common reasons is that the government has banned that particular app in the country. For example, popular apps like Facebook, YouTube and Twitter are banned in several Asian and African countries. In this scenario, Google has to take down the banned apps from its Play Store in that country.

In some cases, you might be looking for apps which are not available in either the before mentioned options and you can only find only find them on an unknown website you might not trust. In such a scenario, we recommend you using APK file scanners to scan the app(s) APK file(s) before installing the app on your phone. Two very well-known APK file scanner solutions are NVISO ApkScan and VirusTotal.

The latter step is the better one. Scanning the APK file prevents your smartphone from any potentially hazardous app getting downloaded via an unknown website.

In most cases, downloading apps from the Google Play Store is the best strategy. But do keep in mind that the Play Store might be prone to apps containing virus and malware.

In such cases and in scenarios where the required apps are not available in the Play Store, it is best to download it from an alternate app store. However, if you are installing apps from unknown websites then please take the aforementioned precautionary steps to safeguard your smartphone against potential threats.