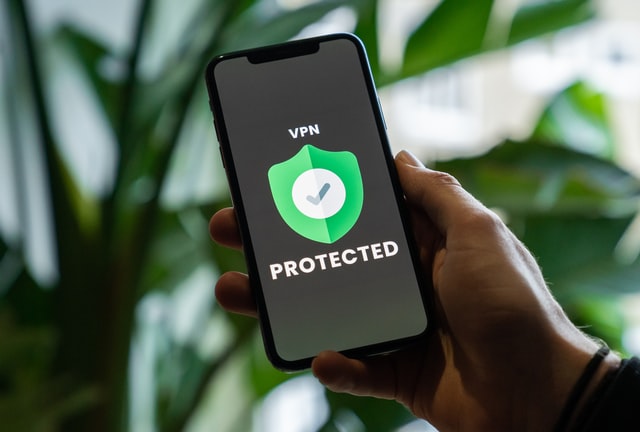 The Virtual Private Network industry is constantly evolving, which is what you’d expect considering that the threat landscape of the digital world changes every day. Here is a roundup of some of the latest news regarding these important data security and privacy services.

The VPN Market Continues To Grow

In 2019, the global VPN market was worth 25.41 billion dollars. In 2022, that figure has risen to a staggering 44.6 billion dollars. The reasons for this meteoric rise are myriad. Increased awareness of just how vulnerable data is on the internet has caused many private users enough concern to merit the download of services such as Surfshark VPN. The coronavirus pandemic has led to a massive increase in the number of companies allowing their employees to work from home on their own devices. This has necessitated the mass adoption of large-scale commercial VPN services in business. VPN services are becoming near-ubiquitous data security solutions in just about every industry.

VPN uptake is also rising in places where government repression is making a mockery of internet freedoms. In Russia, where social media sites have been largely banned, VPN uptake has been particularly high.

India is one of the most populous and powerful nations in Asia. It has an absolutely massive tech industry and very high internet adoption levels. In recent weeks, the Indian Ministry for Electronics and IT has dealt a blow to VPN service providers and users alike. The ministry has decreed that VPN providers need to maintain records of user browsing history for five years or longer. This is likely to have a knock-on effect on the use of VPN systems in the country. Users concerned with privacy are unlikely to be reassured knowing that their data is being stored.

The justification for this new law is the prevention of crime. A more cynical view of the law might be that the Indian government is looking to keep a tighter grip on the online activity of its subjects.

The Rise Of Split Tunneling

Virtual Private Networks can trace their origins back to a technology known as data tunneling. Data tunneling, first developed by a Microsoft employee all the way back in 1996, was one of the first attempts to enable businesses to encrypt data while it was in transit within and between networks.

Tunneling is still a very important part of VPN security. If data is not encrypted while it is in transit, it is vulnerable to man-in-the-middle attacks that can lead to massive data compromises.

This can ease some of the pressure on a commercial VPN. Large companies adopting VPN systems now regularly employ this technology in order to keep efficiency high.