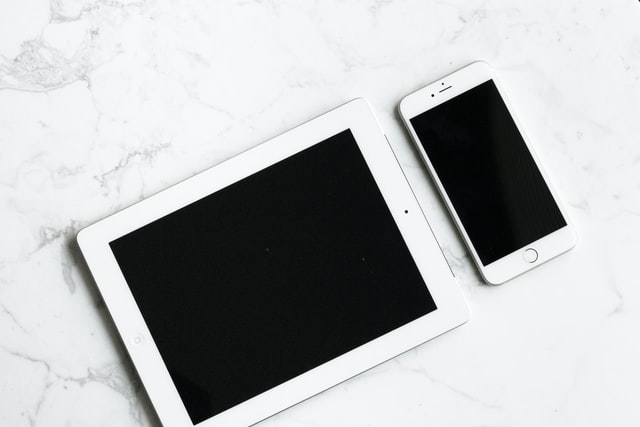 Tablets are one of the most versatile gadgets today. You can play games with it, watch movies, browse the web, send emails, and even make music. If your phone screen is too small, but a laptop is too much of a hassle to bring, what you need is a tablet.

But with so many tablets out there, it can be confusing to consumers what to buy, especially first-time buyers. So to ensure that you won’t waste your money, below are the best tablet companies in 2022.

Despite the competition, Apple has remained supreme when manufacturing the best tablets. Their iPad pro was so successful that the company maintained its profit margin when tablet sales dropped in 2015.

Today, their best tablet so far is the iPad Air (2022). It still has the same feature as its 2020 version but with a few adjustments to make it even better.

Its main upgrade would be its M1 chip and new 12Mp front camera with its Center-Stage face tracking useful for video calls and online meetings. Its cellular variant also supports 5G speeds.

Besides those, it still offers its premium features like the Touch ID, Apple Magic Keyboard, and second-generation Apple pencil compatibility.

Huawei is a Chinese tech giant specializing in creating a wide variety of telecommunication devices, including tablets. This company is so large that in 2012 it overtook Ericsson as the largest telecommunication equipment in the world and Apple as the second-largest smartphone manufacturer.

So, if you are considering Huawei tablets, buy the Huawei MateBook E (2022). Huawei is known for its 2-in-1 devices. And this one is the best to date.

It’s not as different as the Surface 8, but it’s more affordable, which says a lot. Its 12.6-inch display may be smaller than its rivals, but it's OLED tech and solid speaker output make up for it. Its thin bezel is also good for video calls.

Samsung is a South Korean manufacturing conglomerate station in Samsung Town, Seoul. It has numerous business affiliations, most under the Samsung brand, and as of 2020, it has become the 8th highest global brand value.

Samsung tablets are well known to rival those of Apple. And the best one they have to offer for today is the Samsung Galaxy Tab S7+. This tablet hits all fundamentals with its performance, display, and design while boasting its new features, impressive in-display fingerprint scanner, and excellent speakers.

You probably already know Amazon as one of the world’s biggest retailers. But the founder, Jeff Bezos, didn’t want to stop there. In its pursuit of total customer satisfaction, Amazon has started to manufacture low-cost tablets, which allowed them to make a niche in the low-end market.

So, if you don’t have a big budget, consider opting for the Amazon Fire 7. Its previous versions may not have been the best, but its newest iteration now has a decent 1.3 GHz quad-core processor. So you can browse the web and navigate apps faster.

Lenovo is a Chinese tech company based in Beijing, which, ever since it took over IBM’s operation, has become the largest manufacturer of personal computers. But besides PCs, Lenovo also manufactures impressive tablets.

Their best one right now is the Lenovo Yoga Tab 13. This 13-inch Android tablet is great for entertainment purposes. Along with its excellent speakers, you can enjoy watching your favorite movies without the hassle of a bulky tablet.

Tablets have become the go-to gadgets for people who want to have something more than a smartphone without the hassle of a laptop. So if you want to ensure that you get the best out of your budget, only buy from the companies above and other reputable ones.