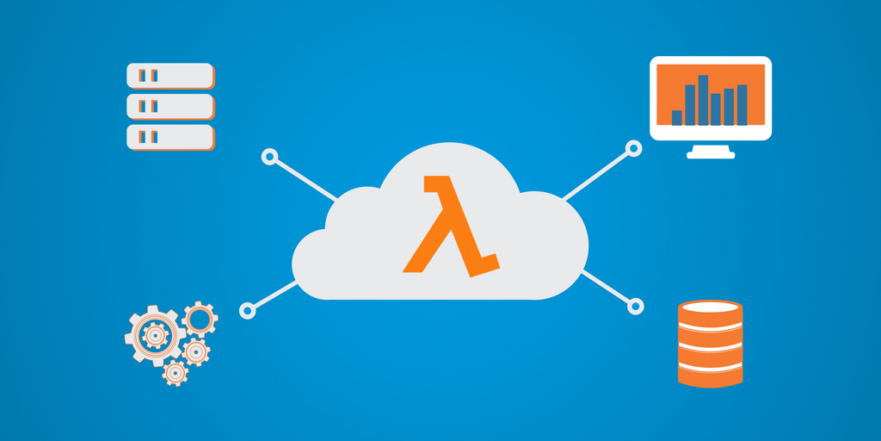 Amazon Web Service Database Migration Service (AWS DMS) is a cloud-based service that migrates data in several ways – either from on-premises databases to the cloud or one cloud provider to another. DMS is a very flexible and versatile tool that can perform both one-time data migration or continual data replication when the source and the target databases are in sync. Data can be migrated from relational databases, NoSQL databases, data warehouses, and any other data sources.

This post will focus on the various aspects of AWS DMS like the benefits, types of migration possible, replication features, and finally, the limitations of using AWS DMS.

With AWS DMS, you can replicate data with high availability continually and consolidate databases into petabyte-scale warehouses by streaming data to Amazon S3 or Amazon Redshift.

There are two types of migration with AWS DMS.

In both forms of migration, AWS DMS helps move databases from and into the cloud.

Replication instance is a critical component of AWS DMS and is fully managed by Amazon Elastic Compute Cloud (Amazon EC2). It enables one or multiple replication tasks and companies can choose one that best meets their needs. Creating a replication task should be done before starting the migration process with settings that define the task laid out.

The migration options for replication instances are as follows.

Organizations can choose a method that meets their operational needs.

Even though AWS DMS has several benefits that are very critical for the modern business environment, there are several limitations of this platform too.

These are the various aspects of AWS DMS.