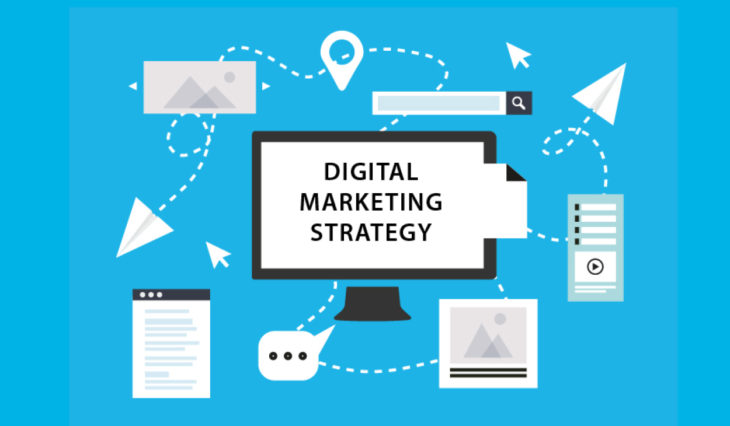 Every business has a marketing plan and remember that cinema is a great business. The love that you feel for cinema and the love that you can transmit to the whole team does not feed any production. The only thing that will make it possible for you to continue making films will be the results at the box office.

For this reason, throughout the history of modern cinema, numerous marketing plans have been created around the films or series in order to attract the public to theatres or to hook a television series, creating the maximum expectation to then ensure good numbers says 123Movies.

Nowadays Internet is fundamental to make known any production but the creative goes hand in hand to make viral any marketing action. Take a look at the best marketing strategies and let me give you some tips on how to implement them in your productions:

It was clear that "Jurasic World" would be a resounding success but they still created a promotional website for the theme park as if it were real. The website is active and has every detail. The map of the park, the current temperature in Isla Nublar and the places where you can find dinosaurs.

The best part of this website is that each page takes you to buy a Ticket to enter the park and helps you plan your trip. Of course, what you really do is buy tickets to watch the movie at your local cinema visit the website: www.jurassicworld.es

"District 9" and its poster strategy Alien

"District 9" was quite a surprise. He didn't have any frontline stars, and the principal wasn't known at the time. Still, the movie triumphed in a big way, and that probably has a lot to do with the smart marketing campaign that made the movie. District 9 and its plot are already eye-catching, nothing like it has ever been done before and that's just in case it drew attention.

The fact that the aliens migrated to an area of unprotected South Africa without resources made it break the schemes even more. That's why they created signs saying "For Humans Only", and then dispersed them to all the big cities around the world. This billboard soon became viral and recognizable in the "District 9" campaign, allowing viewers to have a clear idea of what the film conveys without making any clear spoilers. The campaign was a total success and tripled its box office budget.

"The Blair Witch Project" and its viral trailer

"The Blair Witch Project" was a milestone in the history of horror cinema not only because of its approach and way of making films, but also because they made us believe that everything was real, that they were not actors in this film and that these people had really suffered the terror of this haunted forest. A great marketing strategy for more incredulous times.

The film did not have much budget and neither great stars with which, what usually happens in these cases is that the lack of budget sharpens the ingenuity. Which made the team squeeze its head to turn all the actions they performed viral.

This film focuses on a group of teenagers who, by coming into contact with a mysterious substance, acquire extraordinary powers. One of these powers is being able to fly, so the marketing team behind the film decided to turn that power into reality. They made three mini-planes in the shape of teenagers and then launched them all over New York City on January 27, 2012, and five minutes were enough to draw attention.

The video of the teenagers flying over the Hudson River went viral doing an incredible free promotion through the networks and Youtube. A very clever strategy that helped "Chronicle" to be a success that got out of hand as they raised more than ten times the budget of the film. Spectacular!

Marvel and its Marketing Plan Vs DC

Disney has found a seam with superhero movies, it's the exact moment in time when special effects can bring our comic book heroes to life with all their superpowers on the big screen, but because Marvel far outperforms DC? This would give for another full article but let's focus on the strategy that Marvel has implemented and that DC is light years away from achieving.

Marvel leaves nothing to chance, he has created a perfect plan predefining with everything that would come after each movie. Each post-credit scene leaves us a preview of what will happen in the future, having us hooked as if it were a series.

Everything is based on a premeditated plan and nothing is left to chance, planning everything and foreseeing what will happen with each film makes you always one step ahead of your competition. DC however throws movies to the madness trying to copy in a bad way what Marvel does and I say, if you are going to copy a strategy do it to the millimeter, do it well and when it works, then you can innovate but for now copy everything. By this I mean that we have a long history of things that work to viralize content on the Internet, just be creative and adapt your strategy to your pocket to get results.

That's what "Game of Thrones" did.

One of the brightest minds in the world of marketing, Seth Godin, said: "by definition, things get noticed and commented. Word of mouth has always been the most reliable way to promote anything. Times have changed and word of mouth has become Likes and Networking so if you want to harness the full potential of your marketing strategy start with something worth sharing with others,