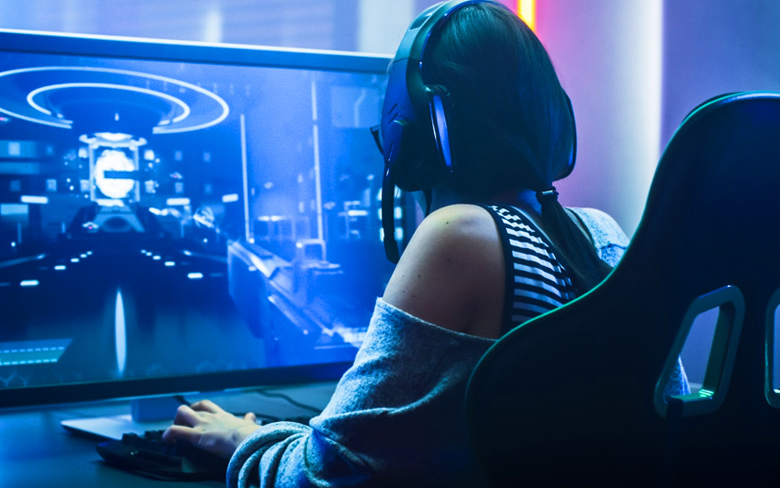 What the world will look like in 2030 is looking at coffee grounds, but the visionaries of the tech sector already have some insight into it. Augmented Reality is our future. Supplemented reality becomes as obvious as the smartphone.

Augmented reality comes with great promises. It stands up to virtual reality (VR), which was not such a success. With VR, provided by a Virtual Reality agency, you enter an imaginary world, closed off from your environment. The VR glasses are pricey and plump and still look a bit like a sign in front of your head. The consumer shrinks from it.

How different will augmented reality be, according to Appletopman Tim Cook and other messengers of the future: AR does not isolate you from the physical environment, the "real" world, but rather connects you to it. The digital and reality merge. A mixed reality is emerging.

Augmented reality puts a layer on things, in a way that looks natural. That layer floats before your eyes. Now thanks to a lot of glasses on your nose, such as the Remote Support AR Smartglass, supported by AR Remote Support. Thanks to this tool, you don't have to reach for the smartphone to look something up. You just walk around and ... poop! There is the information. You can see it in front of you. When meeting someone from your social network, the name of the person you have opposite will appear promptly. A scenario that still has some snags, especially in terms of privacy. This tool is suitable for use in extreme areas that are very likely to have low bandwidth support. If you work in a mine, this is one of your best friends.

Reality can be supplemented with simple text, but also with three-dimensional representations. From an arrow that shows you the way to a virtual dolphin show. Augmented reality is based on computer vision, the perception of images by the computer. To 'place' virtual objects correctly in a real environment, a 3D map is built using algorithms. Cameras and sensors feed the algorithm, which also calculates how the AR glasses move through space. This ensures that the 3D object or hologram is visible in the right place, even if the wearer of the glasses moves. In addition to AR glasses, the technology is used in smartphones, cars and drones.

Artificial intelligence (AI), essential for AR, will develop in the near future. It is completely incomparable to human intelligence. AI is about recognizing and naming patterns and objects. We work on interaction between virtual elements and the physical world. A virtual object can be placed on a real object. The virtual object can partly disappear behind the real and vice versa.

It is still unclear how home use will develop. From a phone with a small screen, we move to something that can put information anywhere before our eyes. It will be a long time before AR becomes interesting for everyone.
Where will we be in 2030?

Ten years is still far away, a lot can change during that period. It is the time scale that is needed to get from what we have now, to something we wear all day, like I have my phone with me now. The AR glasses will first be used by early adopters. There will be an evolution that will last at least ten years, the system will become more useful and simpler. In time, AR can completely replace the phone. It can be predicted that all functions of the phone will work at least as well with AR glasses.