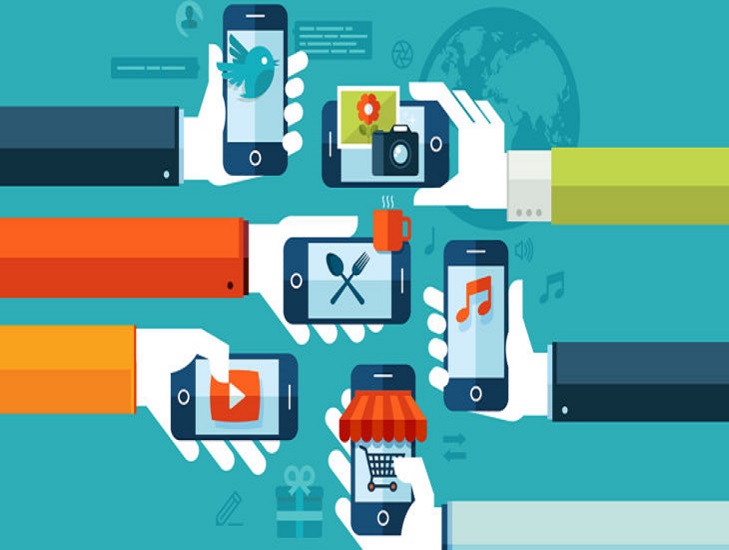 The world is running towards fancy living and high standards. Moreover, who does not want to be a part of a society, which makes you feel rich and aristocrat. Apple or iOS app developers are working day and night 24x7 for making your presence in society valuable with a gadget in your hand that comes handy whenever your use is related to the fast running digitalised world.

Apple being the flagship owner of the variety of new launches and recent ‘high – tech’ technologies presents to the world some of the most useful and developed applications that are sure to stay in limelight and make you be the protagonist of the imaginary book named ‘Luxury world’.

It is not an old story when Apple came up with IOS 11 and now they are here with the upgraded version of IOS 11.3 with the great amount of improvement so that the Apple product you are using could disappoint you in no faces.

The apple app developers are here by our side to present some of the trending features in their wonderfully designed gadgets that are sure to capture the market with their advancements that are taking place every few months.

You would have an idea about Swift, it is a programming language that is developed by Apple and it provides support to the IOS and Linux systems that are used for the operation of gadgets. It can be re compiled for mac -OS and tv -OS respectively for iOS And Linux. It is an advanced version of Swift 3.

This deadly update is sure to stay as it makes the programming language much more powerful and secure in all ways. In 2018, the apps will be securer and could be developed at rapid speed.

With the launch of the Apple’s personal assistant Siri, Apple has gained prominence and fame in the market, for it is the main boost provider in the Artificial intelligence as it is an intelligent assistant, which understands what a human wants to convey.

It helps a great deal to sack out answers to difficult questions. Not just 2018, but coming years show a bright future to Siri.

With an introduction of googles wallet, Apple came up with its Apple pay, which is a digital online mobile wallet; this was introduced so that the iOS users can make the payments easily.

This feature is in all the apple gadgets like the I phone, I pad, iOS watches and even the mac laptops have this new cool feature that makes the life of people easy and fast.

The cherry on the cake is that the issue of one’s security is negligible in such case.

With the advent of iOS 11, there has been a new introduction to the iOS family and that being the app named ‘files’ that is been specially designed and tailored for managing the files in the gadget.

A could base application that allows the user to store each and every information in a single unit. It is a new tradition, which will be helpful for the business organisations as well as for a normal man.

Apple had a best friend whose name was Augmented Reality, which has turned out to be a great man now and is been replaced with ARkit, the introduction of this system is specially fabricated to help the 3D creation as well as the virtual reality based applications development.  With the gain and its prominence, this great feature is here to stay in 2018 and even in coming years. The AR as well, as the VR apps, are going to be useful to the public with the help of these advancements done in the ARkit.

As the time is passing, the old and ancient apps are taking the backseat and the new generation applications are coming in the first row. With new advancements and functional growth, the introduction of Native Script and React Native etc. are playing a great role.

They are greatly helpful in developing new and hybrid applications for the ios rtmp.
.

After the launch of iOS 11 as well as the 11.3 the industry is almost going through a revolution, the launch of I phone 8 and I phone x have been one of the greatest examples of the fast flowing advancements in the back office of Apple organisations.

Apple is always at its customer’s disposal and provides them with various changes and high – tech technologies to enjoy and feel like they have a piece of the world in their pockets.

Not just 2018 but in coming years the public of the world is looking for some amazing and advanced changes for more luxury experience.