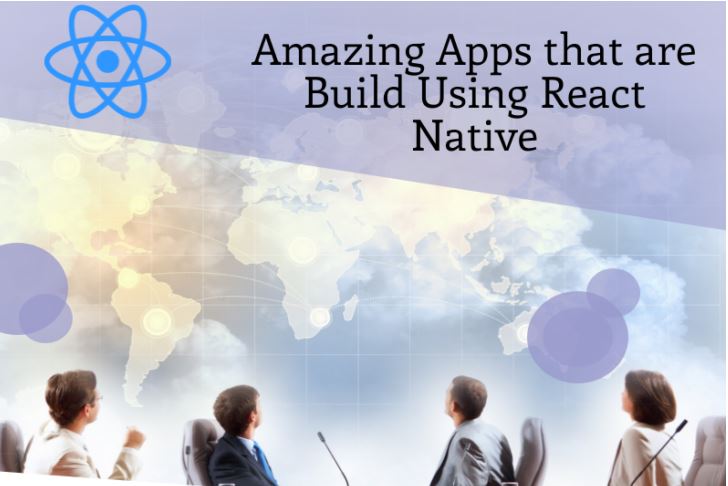 In today’s ever evolving province of mobile apps developers are on a constant lookout for development cycles that are fast, easy to deploy and perform exceptionally well. Developers want apps that give a better user experience , that are faster to develop and can run on more platforms. React Native gives developers the liberty of writing mobile applications that look and feel native from the comfort of Javascript library.

What is React Native

React Native is a javascript framework that is used to write real, natively rendering mobile applications for iOS and Android. React Native is based on React which is Facebook’s Javascript library for building user interfaces. It targets mobile applications rather than targeting browser. Most of the codes that are written can be shared between the platforms making it easy to develop simultaneously for iOS and Android. React Native helps developers reuse code across the web and on mobile. There are very little differences between a finished app built in Java and one built using React Native. Considering the ease of developing and better user experience no wonder many companies use React Native app development.

Thousands of companies from start ups to fortune 500 are using React Native to build their apps and the trend is here to stay.