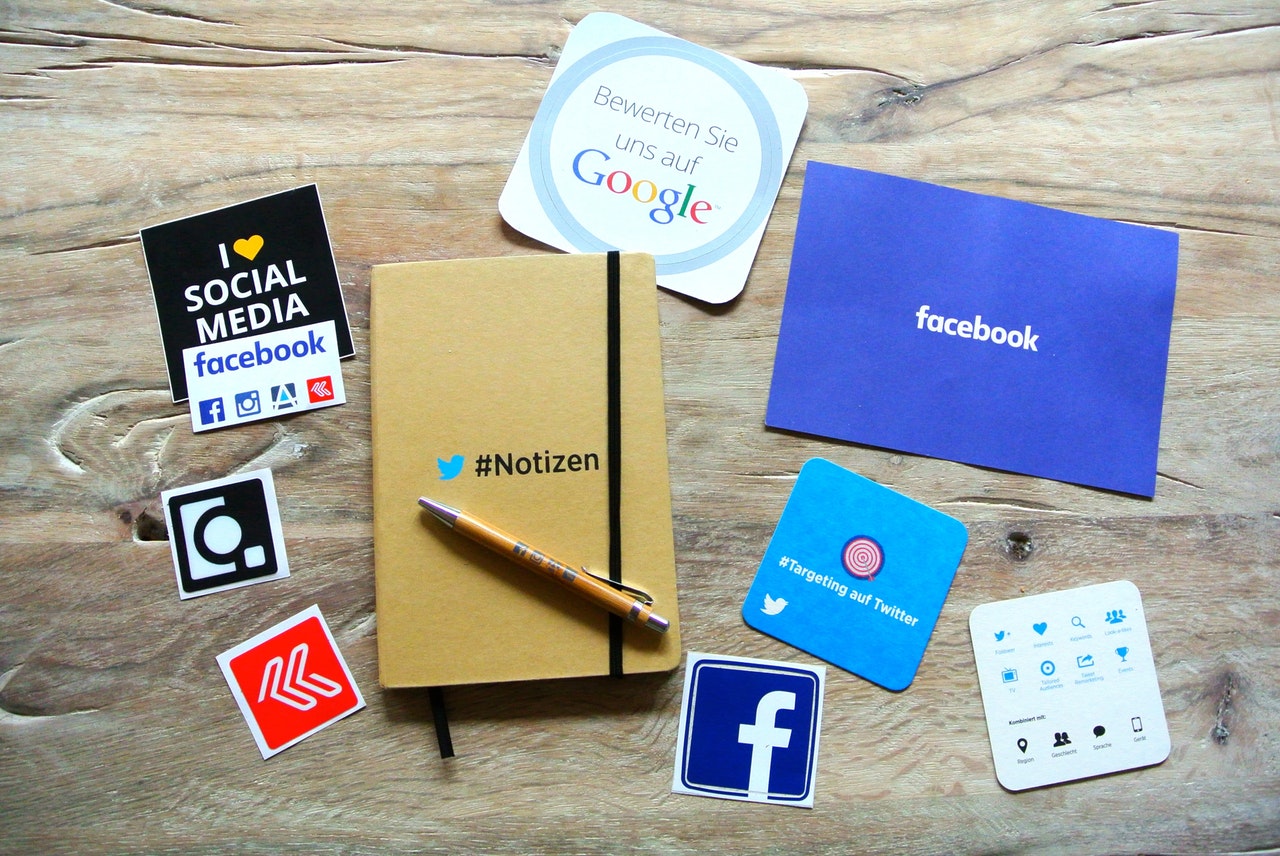 A hashtag generally refers to a keyword or a phrase that is found to have been preceded by the hash symbol, “#”. In the recent times the people are seen to be including them in the various posts that they have been putting across in the various social media handles. The composers generally use these hash tags in order to make their post accessible to the other people who bear the similar mind sets on the concerned topic of interest.

The placement of the hashtag or the “#” symbol in front of the posts helps to convert the concerned word or phrase into a metadata tag which helps the post to be accessible by all the people who want to view it irrespective of the fact that they are followers or fans of the person who has been posting it.

The hashtag has been a growing trend in the modern world. There are three most powerful families of the hashtags that might be used by the people who intend to publicize their products all over the world through the various social media handles that have been operational in the modern-day scenario. The three various types of the hashtags are the content hashtags, the trending hashtags and the brand specific hashtags.

These hashtags are another great way of boosting the visibility of a concerned brand. These hashtags are the existing hashtags which are very popular among the regular members at the various social media handles. The trending hashtags are immensely popular among the millions of the users and thus might serve to be the best ways of promoting the products of the various companies. The experts tend to advise the people who have been using the trending hashtags to keep in mind the fact that the post should aim to add some value to the hashtag so that they might not get lost among the plethora of posts that bear the same hashtag.

It is often observed that the posts that are made by the advertisement department concerned company are lost in the plethora of posts that are clubbed under the umbrella of a certain hashtag. The promotional posts might also get trapped under the varied number of the messages that might bear the umbrella of the same hashtag. Thus, the various advertisement departments that have been operating in the various companies are advised to post the concerned advertisement under the hashtags of the concerned company.

Being a versed blogger, Arif Rashid has found the inspiration in the generation of millennial while creativity connects to your writing. And he tries to discover new trends in the world. Love to write blogs endlessly and enlightening others. Presently working part-time with assignment help an academic company.